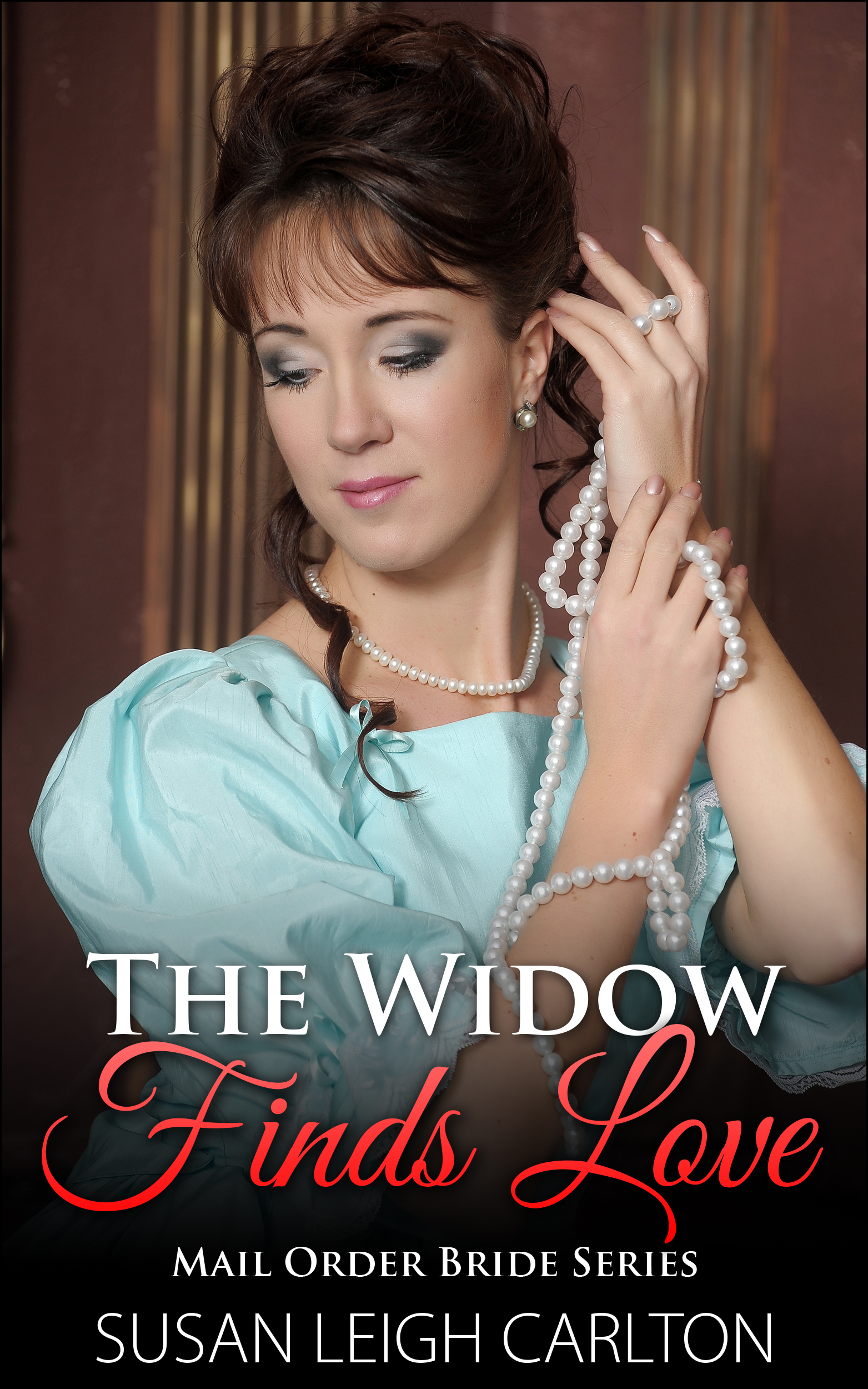 The Civil War raged from 1861 to 1865. It decimated an entire American generation of young men. An estimated 750,000 casualties from both sides, with the majority of those from the more populous North. The rural South fatalities are put between 250,000 and 260,000.

An inordinate number of widows were created, in addition to reducing the number of marriageable males. This is the story, loosely based on the story of my Great-Great-Great Grandmother, who was made a widow by the Civil War. She was from the same rural town of York, South Carolina. She left York and her family in 1888 and moved west. York County had the highest death rate of any county in South Carolina, 805 out of an adult white male population of 4,379, or 183.8 per 1000.

Widowed at the age of 30 and left with a ten year old daughter, Sarah Hutchison had few places to turn for support. Her husband’s family had lost all three sons in the conflict.

At the war’s end, Sarah took note of her eligible prospects, and decided they were virtually non-existent. Desperate times called for desperate measures, and Sarah was determined to find something that would enable herself and her daughter to survive.

Her answer presented itself when she was attending a meeting being conducted by a missionary. He told her of a newspaper that carried ads for men and women in search of mates. Getting the details, she decided to explore the opportunities.

Read about Sarah and her venture into a world where people advertised for wives… and husbands. It can be found on Amazon here.