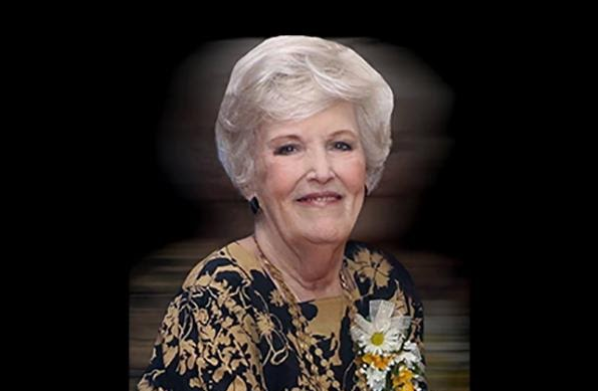 Susan Leigh Carlton was born in Rock Hill. SC She now lives with her husband of fifty-four years, Rick; Charley, her mini poodle; and her ornery cat, Lissie.

Susan Leigh Carlton is an 86 year old computer nerd. She spent forty years working for IBM in various roles. She was a customer engineer, an instructor and held various manager positions.

She began writing and publishing on Amazon in August of 2012 as a way to help pay off medical bills that were piling up. She’s written how-to computer books, contemporary fiction, a children’s book about her dog, and even a couple of of zombie books, but her real passion is historical western romance and time travel. One hundred-thirty-seven of them and all on Amazon, with most in Kindle Unlimited.

Susan lives in Tomball, Texas, a Houston suburb, with her husband of fifty-four years, her psychotic dog, Charlie, and her arrogant cat, Lissie.

Susan worked for and retired from IBM (Some say it means I’ve Been Moved), and consequently was able to travel extensively, with moves to Dallas, Indianapolis, West Lafayette, IN; Alexandria, LA; Gaithersburg, MD; and Houston (3 times.) She has also traveled to forty-seven US states, as well as outside the Continental US to Hawaii; Brussels, Italy—Venice, Florence, Rome, Pompeii, Japan, the Philipines, Guam, and Hong Kong.

She has visited most of the locales of her stories.