In Search Of Love: The Story Of A Mail Order Bride 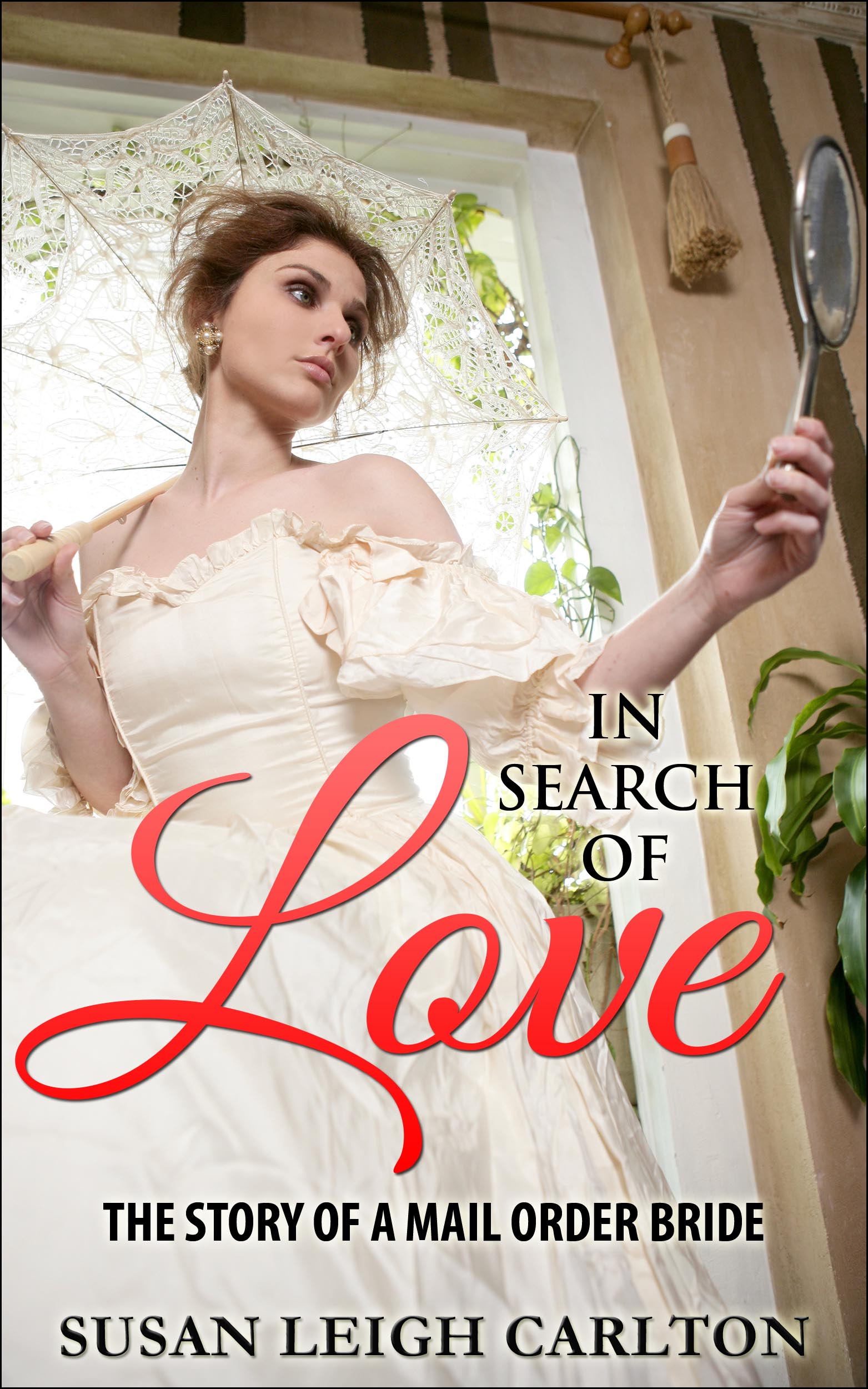 In Search of Love: The Story Of A Mail Order Bride, is a story of a young couple looking for love. Katerina Hauser, the daughter of German immigrants, lives in Columbus, Ohio. Katerina is pushed hard by her mother to study for the teaching profession. She finishes Columbus Teaching College, which will later be absorbed into the Ohio State University system, with the highest grades in the history of the school. She accepted a teaching position in the Columbus Public School System.

Katerina’s mother is a domineering woman who continues to press her, not allowing boy friends, who eventually drives Katerina to place an ad for a mail order husband, even though it means leaving her beloved Papa, Karl.

Patrick Murphy is the youngest of five children of Michael and Margaret Murphy, who fled Ireland to escape the ravages of the potato famine in 1849. After a tornado wiped out their home in Indiana, Michael and his family traveled the Oregon Trail, a five month trek to the Willamette Valley in Oregon, claiming a homestead outside Oregon City, then capitol of Oregon. In Irish culture, the oldest son inherits family holdings. Since Patrick was the youngest, he moved out and claimed his on homestead, gaining 640 acres of his own.

After the exchange of several letters, they agree to meet, but Katerina’s father thinks it is too dangerous for a young lady to travel unescorted across the country.

Read about this young couple and the way they meet these challenges, and the warm welcome offered Katerina by a large and caring family.